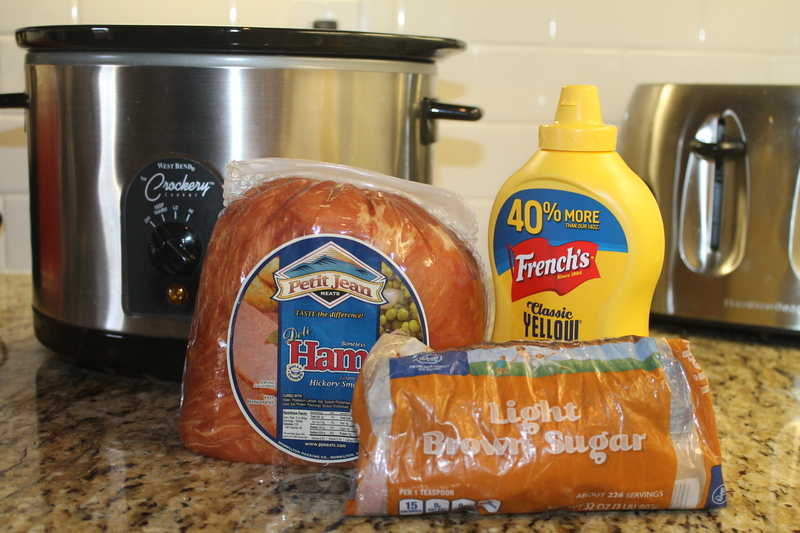 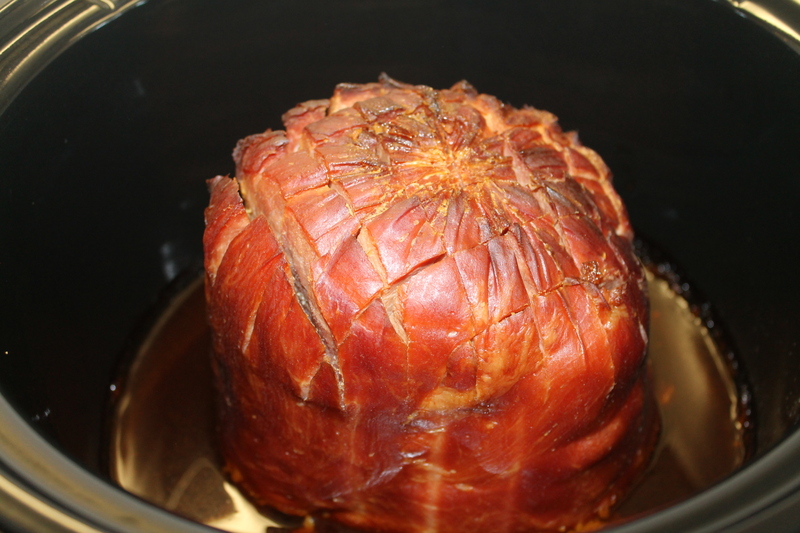 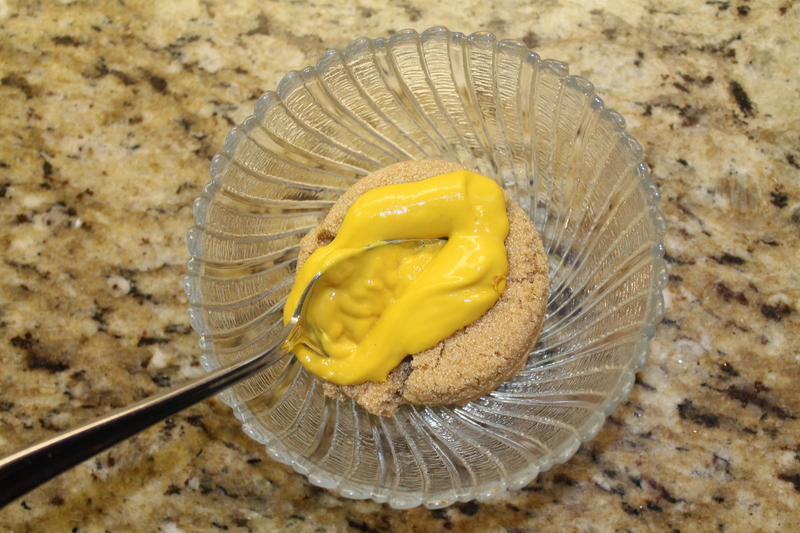 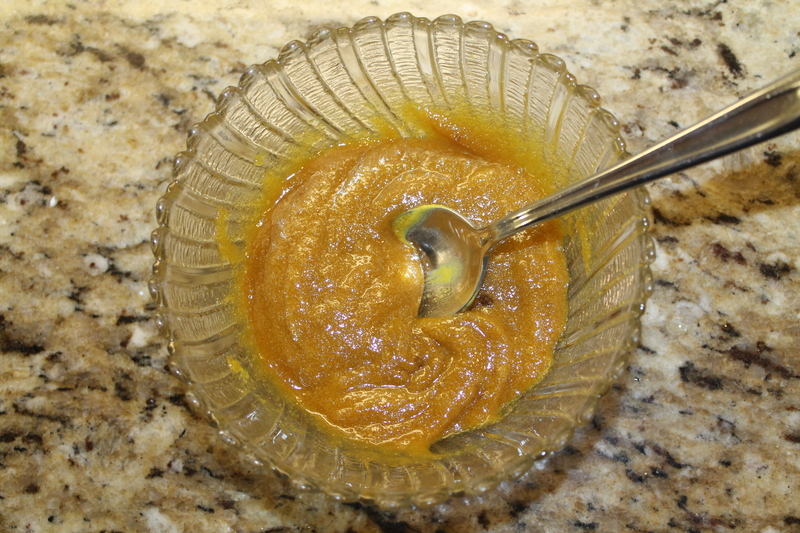 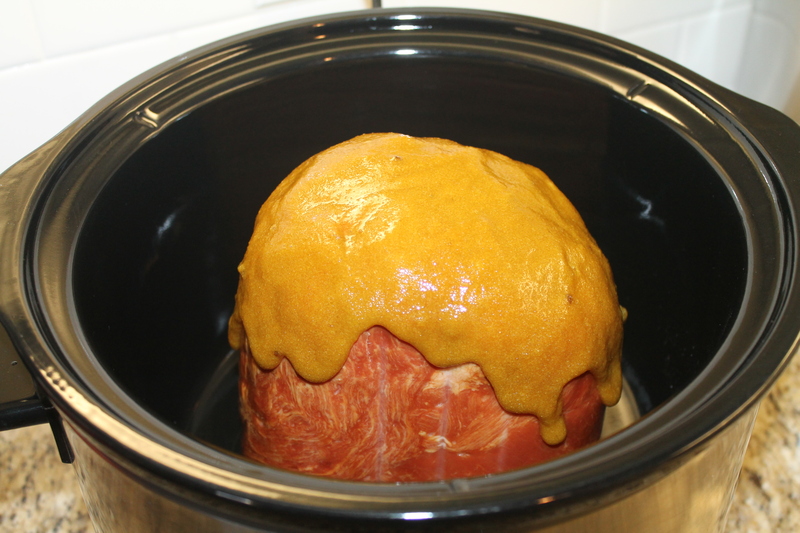 I had a Petit Jean boneless ham in my fridge, ready for my immediate family’s Thanksgiving meal. But by the time we went to two Thanksgiving dinners in one day, we really didn’t feel like cooking a third big dinner just for the five of us. So the Friday and Saturday following Thanksgiving were “do nothing” days at our house – and meals consisted of grazing on leftovers.

By the time Saturday afternoon arrived, my wife asked what was for dinner. “You know, we really should feed the kids something nice over the holiday here at home.” So around 4:00 that afternoon, I wandered into the kitchen and saw that ham staring at me from the fridge shelf. Still worn out, I wondered how it would do in the crock pot.

I made a quick glaze out of brown sugar and mustard. My mom told me about that glaze back in the early 1990s when I was in college at Arkansas State. I had bought a ham at the grocery store and asked her over the phone how to fix it. That’s been my quick-and-easy glaze ever since.
So about two minutes of preparation went into it – it went into the crock pot on “high” for three hours, and at 7:00 that night, we ate what my family has called the best ham they’ve ever tasted. The crock pot’s “slow and low” heating kept all of the moisture intact, and it was so tender and juicy. So here goes:

Here’s your ingredient list. Ham. Brown Sugar. Mustard. Done. You shouldn’t have to shop for much of this.

Cut about an inch or so deep in a diamond criss-cross pattern across the top of the ham.

Your glaze is a half cup of light brown sugar and three tablespoons of mustard.

Stir until you’ve got a thick paste.

Top the ham with the glaze and turn on high for three hours or low for five hours.

That’s it! I would give you some ideas for leftovers, but there won’t be any leftovers.

This is a simple way to do a great tasting ham for your holiday celebration – and it doesn’t tie up your oven! Enjoy! 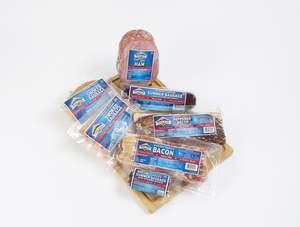 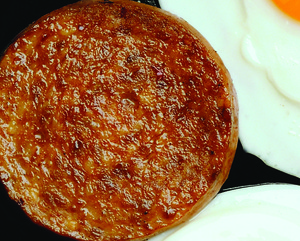 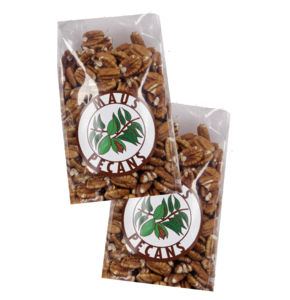